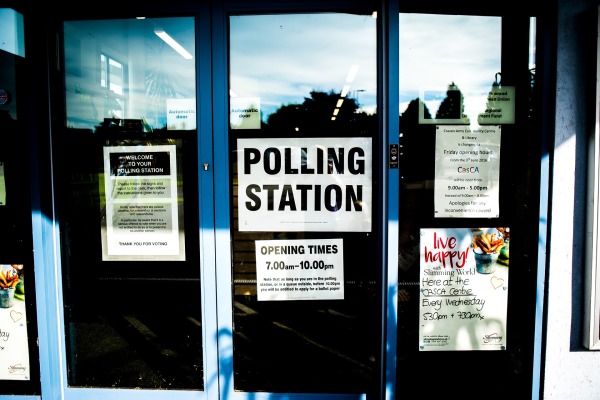 In February this year, Wales Online reported that there were calls for Bridgend MP, Madeleine Moon, to resign after she went against the electorate’s wishes and voted against the triggering of article 50 in a constituency that voted to leave the European Union.

It chimed with something I’ve been thinking about recently around the responsibility and accountability of those elected to a role.

As a Trustee of a membership organisation, I was elected to the Board by a body of representative members.  According to the ‘governance jigsaw’ published by the Charity Commission, the main duties of a Trustee include acting in the charity’s best interests, ensuring the charity is carrying out its purposes for public benefit and managing resources responsibly.  It seemed that some of my colleagues found themselves conflicted in fulfilling these duties as they struggled to make decisions that they thought might go against what they considered to be the wishes of the organisation’s members.

This conflict was particularly evident when we tried to take forward recommendations arising from a review of governance procedures.  It was as controversial and divisive as the Brexit vote as we sought to take forward reforms that had been developed by a panel of volunteers through consultation with the membership.

The aim of the governance review was to modernise and encourage more members to become involved in the decision making process.  Changes proposed were designed to make it easier for committees to operate, streamlining their structure and allowing flexibility of roles.  Included in this, was an overhaul of committee roles in an attempt to make them more attractive for the next generation.  It was also hoped that the raft of changes put forward would ensure greater consistency across the organisation in how volunteer committees deliver the organisation’s charitable objectives.

When I saw a television interview recently with the former Chancellor of the Exchequer, George Osborne, I noticed that when he was asked about his own decision making process, he said ‘in the end, all you can do is be true to your own values’.

Arguably, this is what Madeleine Moon was doing.  In her response to her critics, she said ‘fears over employment, workers right and trade deals were at the forefront of her mind’ and that she ‘tore herself apart’ coming to that decision.

Moon appears to have taken the view that her role is to protect the long term interests of her constituency rather than represent their views.

In my opinion, the electorate were given the chance to indicate what they wanted to happen in terms of our relationship with the EU.  As such, Moon should have voted to trigger article 50 because her constituency was clear in its desire.  Where her discretion comes in is in providing the necessary scrutiny to ensure proposals will deliver the best deal possible for her constituents.

In making a decision as a Trustee, the same judgement call needs to be made to ensure the members are represented and protected whilst you do your job as a leader of the organisation, setting the direction and supporting the charity to deliver its mission in the best possible way whilst securing the future of the organisation.

Issues occur when members are against a decision that you as a Trustee believes is the best thing for the charity.  In this instance, Trustee’s must demonstrate their leadership skills and look to persuade members, bringing them along on the journey.

Have thoughts on this article? Been in a similar situation yourself? Share your views in the comments below.