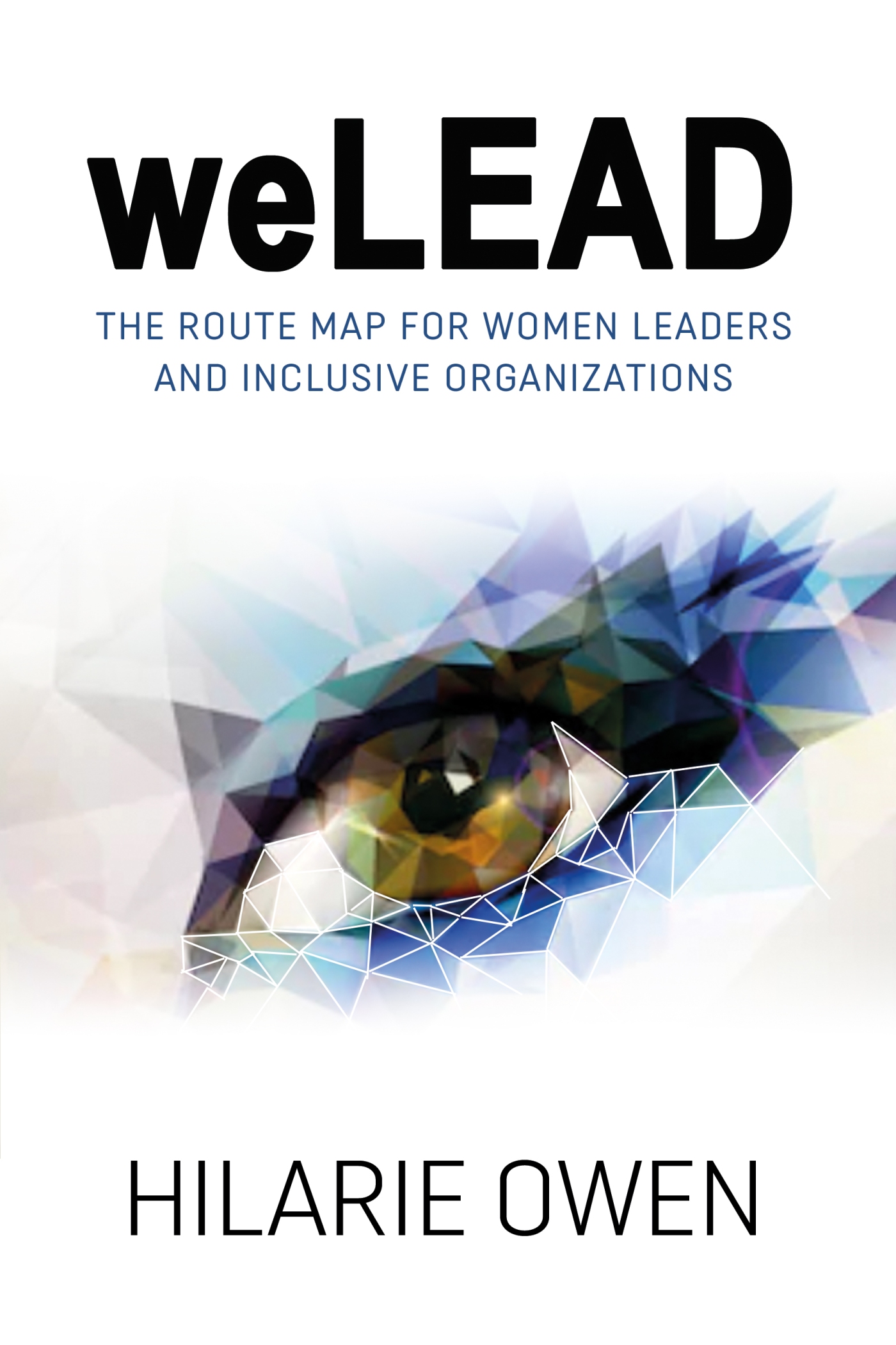 Most organisations are aware of gender inequality and many are trying to address the issue with training programmes, coaching and trying to build a pipeline but these actions are not delivering the results quick enough. Filling the pipeline hasn’t produced the results and neither have policies. The barriers that hinder progress for women are far more complex and elusive.

Following my webinar on women, power and leadership that was held on International Women’s Day 2018 with three great speakers I decided to explore women leaders in more depth. I interviewed women leaders across society from business, the arts, science, technology and government. I was enthralled by their autobiographical narratives. Their stories were engaging and it became clear that their leadership emerged and grew from their experiences. It quickly unfolded that there were key patterns that were central to their ability to lead that I will try and capture in my new book. One of the noticeable things was that in 30 interviews I did not find one ego. In fact these women were like you and me so we can’t say ‘Ah, but they are different’.

Each woman, regardless of their background or education, had common elements they had developed. It wasn’t as simple as qualities, as important as these are, but constructs they had combined to form their leadership – a different form of leadership to the older male version.

I’ve been immersed in what makes great leaders for the last 20 years, helping to inspire high performance in top teams around the world, including my research with the RAF’s Red Arrows. Women are doing amazing things in business, the military, politics, sports and the arts. Yet the number of occupying senior posts is falling.  Globally, while women are receiving higher education gender parity is shifting backwards for the first time since 2006, according to the 2017 Global Gender Gap Report and what stands out is that although women across the world are highly educated the workplace is still not give them parity.

In the UK, more women are joining boards as Non-Executive Directors but this has become more of a tick box exercise as the numbers of full time women directors remain static. According to a report from Grant Thornton in 2017, the number of women coming through into senior management posts is actually declining. How can this possibly be? Surely we already have the policies and procedures we need in place. The solution isn’t to ‘fix women’ but to fix the barriers in organisations. So the book not only focuses on women leaders but how to enable organisations to be far more inclusive. The book will be launched in the Spring but people can pre-order copies now by going to:

https://www.kickstarter.com/projects/614479735/welead-women-leaders-and-inclusive-organisations?ref=project_build
So far, I have written eight books on leadership that sell around the world opening up opportunities to work in different countries. Everywhere I meet inspiring women who are doing amazing work and campaigning for more opportunities for women.  My aim is quite clear. One day when someone asks women ‘what do you do? The answer will be ‘weLEAD’.