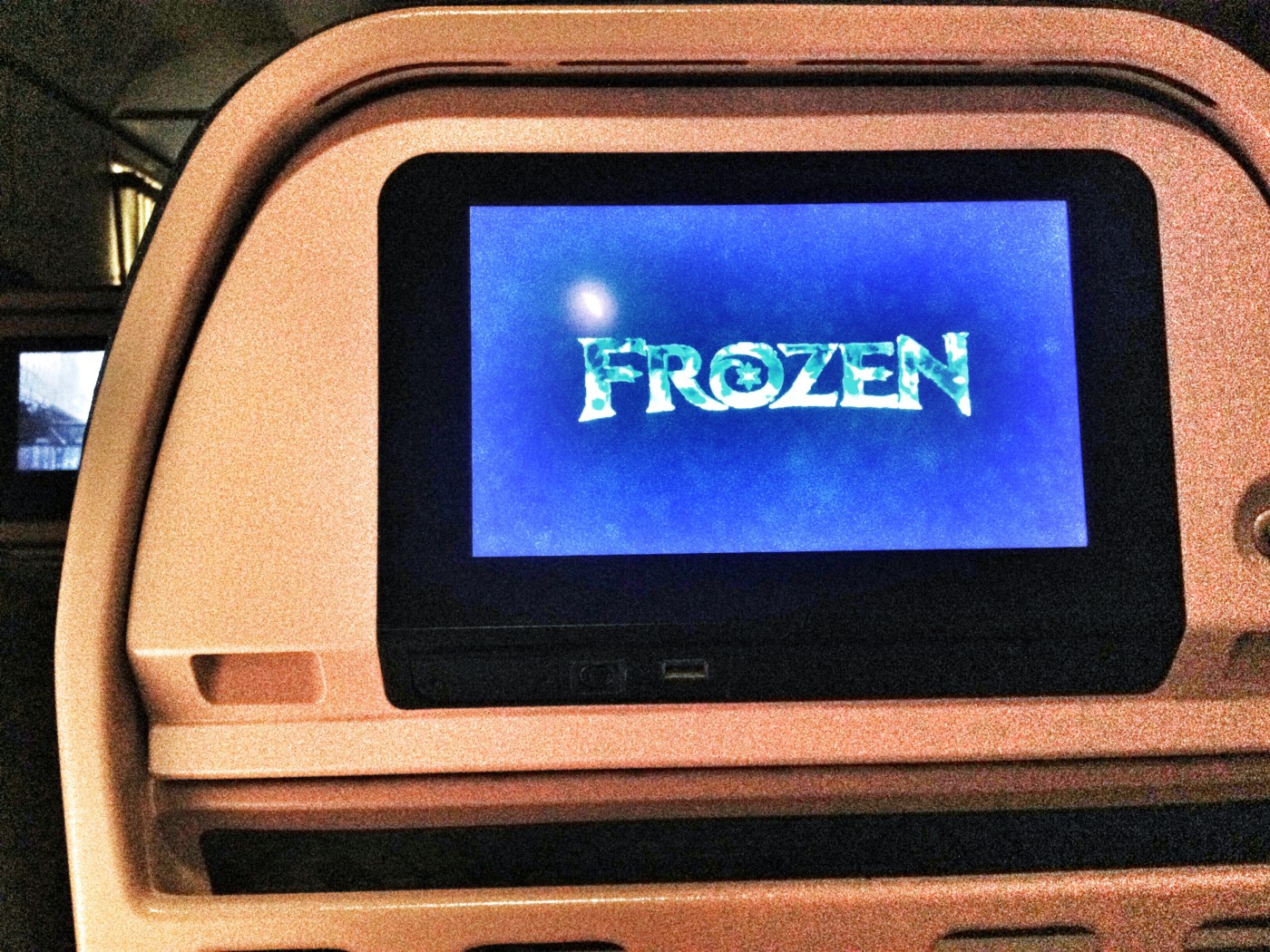 On a flight out to Hong Kong recently, I was flicking through the films in the online entertainment centre and decided that the ideal thing to watch on a long overnight flight is the Disney blockbuster Frozen. After all, who doesn’t want to sing along to ‘Do you wanna build a snowman?’ when they are jetting off to warmer climes? Clearly, I thought, this was a nice easy watching film to pass the time and relax me into sleep.

As I was watching, I couldn’t help but notice the leadership messages that were present in the film. The most obvious is with Elsa who offers a powerful message about authentic leadership as she is forced to open up to who she really is and with that, realises her full potential, building a spectacular ice palace. Once she stopped trying to hide her uniqueness, she discovered the true power within.

The character I thought had the most to offer us though was younger sister, Anna, who really comes into her own a she ventures out to find the new Queen of Arendelle and end the eternal winter that has been brought upon the kingdom. What we see from Anna is a willingness to take responsibility and she shows great courage in heading off into the icy unknown to save the day.

In Wales, the public service has developed a set of values and behaviours to encourage leadership at all levels  and Anna demonstrates a number of these in her efforts to find Elsa and coax her back to Arendelle.

Firstly, she acts with agility to adapt her role and purpose as she steps up to the plate in an attempt to make things right, an aim that she achieves after plenty of Disney drama! Anna maintains a realistic and positive attitude to challenges, adversity and change, encouraging others to do the same as she meets a range of challenges and obstacles along her journey. She also encourages and supports Elsa to think differently, to question and try new ways of doing things as she encourages her sister to use her power for good and shows others that there is nothing to be afraid of.

A report published by Deloitte a couple of years ago claimed that the need for leaders at all levels is one of the 12 critical issues for human capital. Particularly in relation to the public sector in the UK, they reported that ‘the challenge is to deliver services through a motivated workforce in an age of austerity’ and argued that this ‘does not require recruitment or development of more leaders but is about exercising leadership at all levels’.

At the time of the article, leadership was the number one talent issue facing organisations and yet only 13% of organisations believe they do an ‘excellent job’ of developing leaders.

Deloitte suggest that the whole concept of leadership is being ‘radically redefined’ with a need for people who can ‘inspire team loyalty through their expertise, vision and judgement’ . This is a long way from leadership typical of hierarchies where the individual’s position in the company gives them authority.

With new generations coming through, there is call for a different leadership style. Millennials feel disappointed and underutilised when they are not developed as leaders .

According to a survey from Virtuali and Workplacetrends.com, the millennial generation isn’t attracted to the money or recognition associated with leadership positions. Instead, they want to be leaders to inspire others, make a difference in the world and lead companies that care about more than the bottom line.

Millennials care less about money, legacy and hierarchy, and more about being collaborative, empowering and transformational leaders. However, many are unable to access leadership training or demonstrate a new approach.

The challenge for today’s workplace is to harness the potential amongst this new generation and empower them to take responsibility and challenge the status quo.  Imagine what we would be able to achieve if we encouraged all staff to lead rather than making leadership something attached to promotions and power.